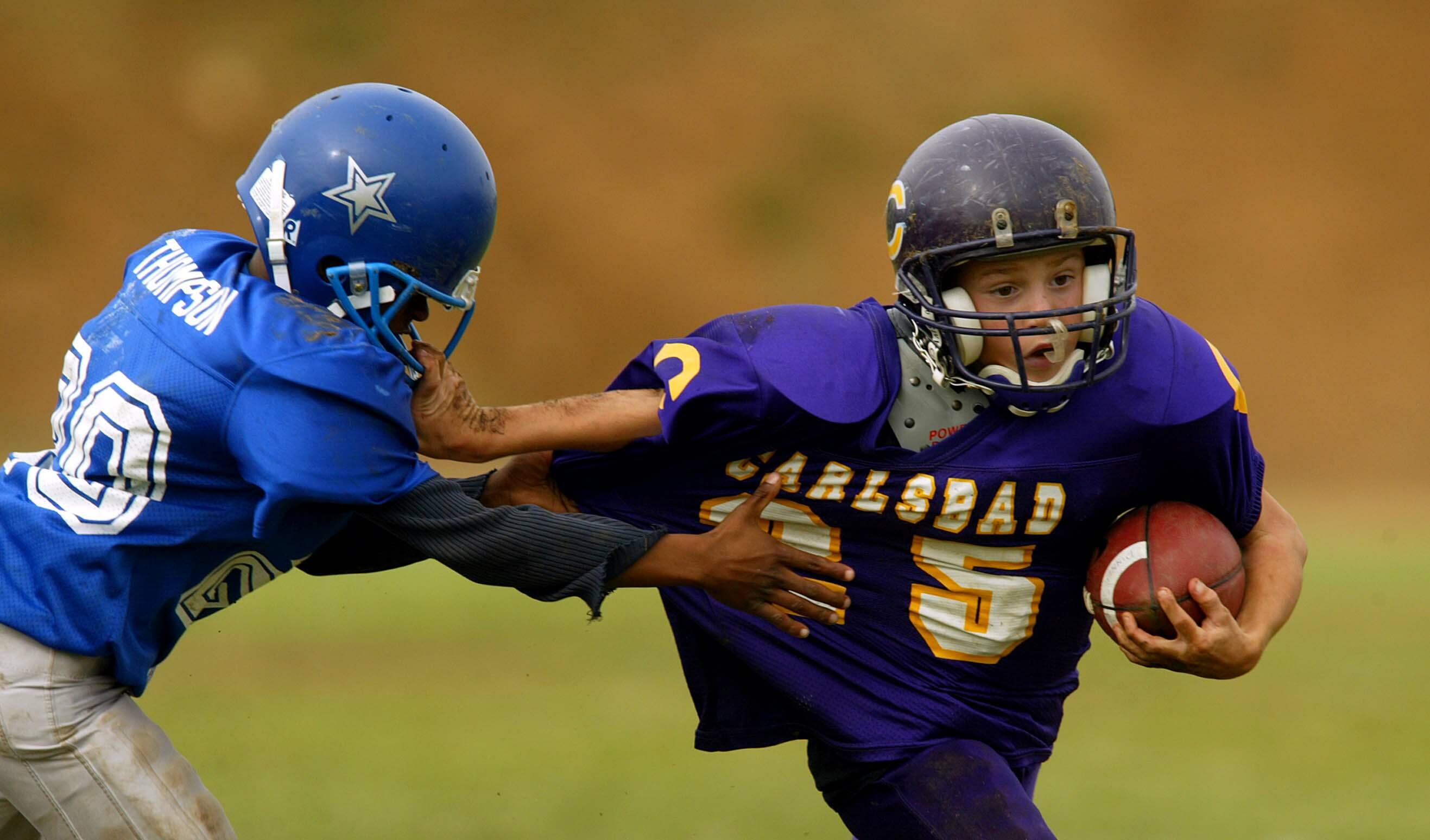 Lawmakers in California have proposed a bill that would prohibit minors from playing organized tackle football before they're freshmen in high school.

The "Safe Youth Football Act" is legislation being proposed by Democrats Kevin McCarty and Lorena Gonzalez Fletcher, who cite the advice of medical professionals in support of their efforts.

“The science is clear: head injuries sustained at a young age can harm kids for the rest of their lives,” Gonzalez Fletcher said in a statement. “Developing skills through flag football before high school is sound public policy from a health and safety standpoint.”