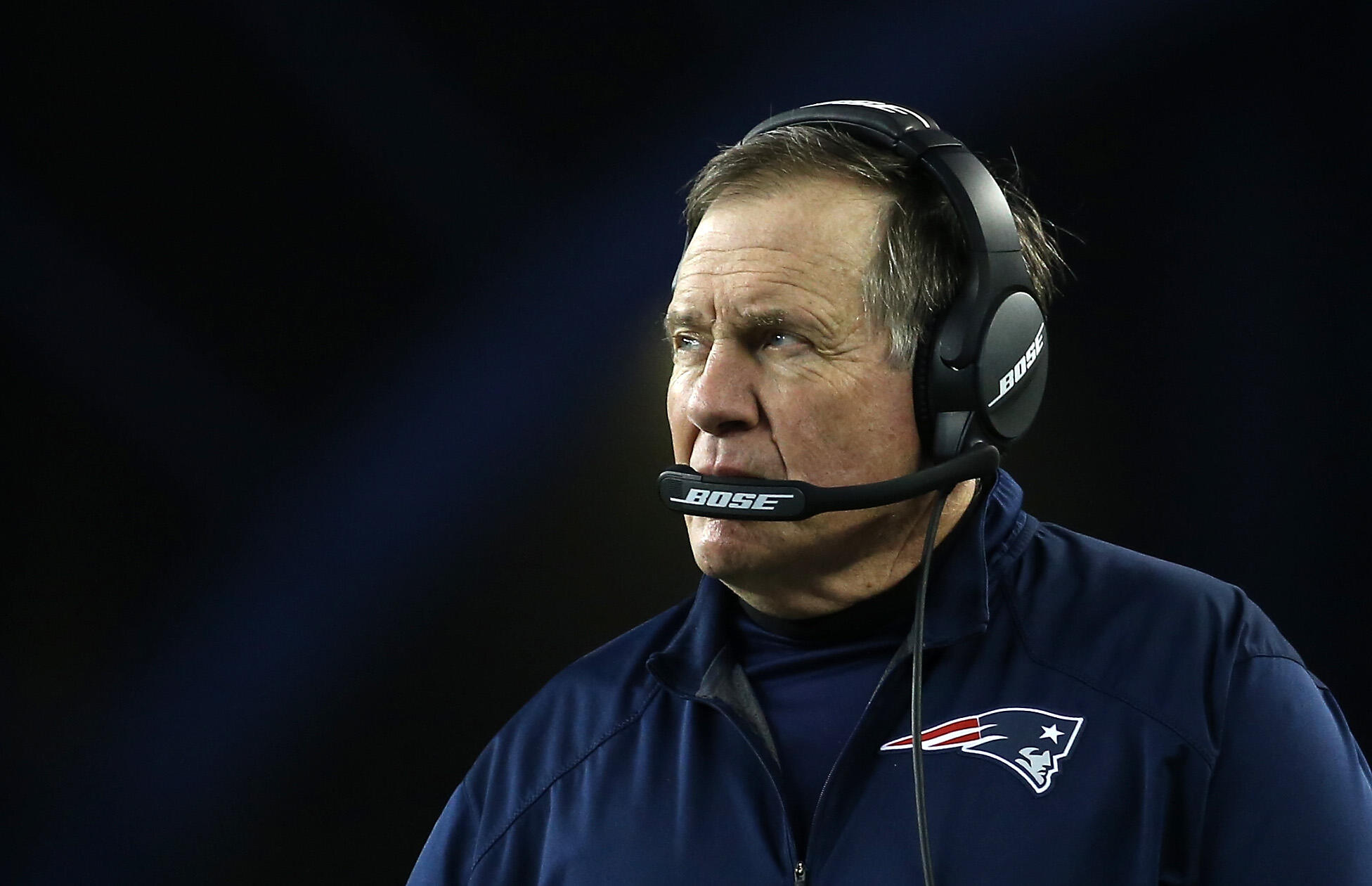 The New England Patriots are heading to their eighth Super Bowl under the guidance of Bill Belichick, following a comeback victory over the Jacksonville Jaguars.

The Patriots head coach certainly had his excitement on full display after the game. That said, it was clear that he couldn't care less about securing another Lamar Hunt Trophy, the honor handed out to each year's AFC Champion.

The Patriots will face the Philadelphia Eagles on Feb. 4 in Super Bowl LII.