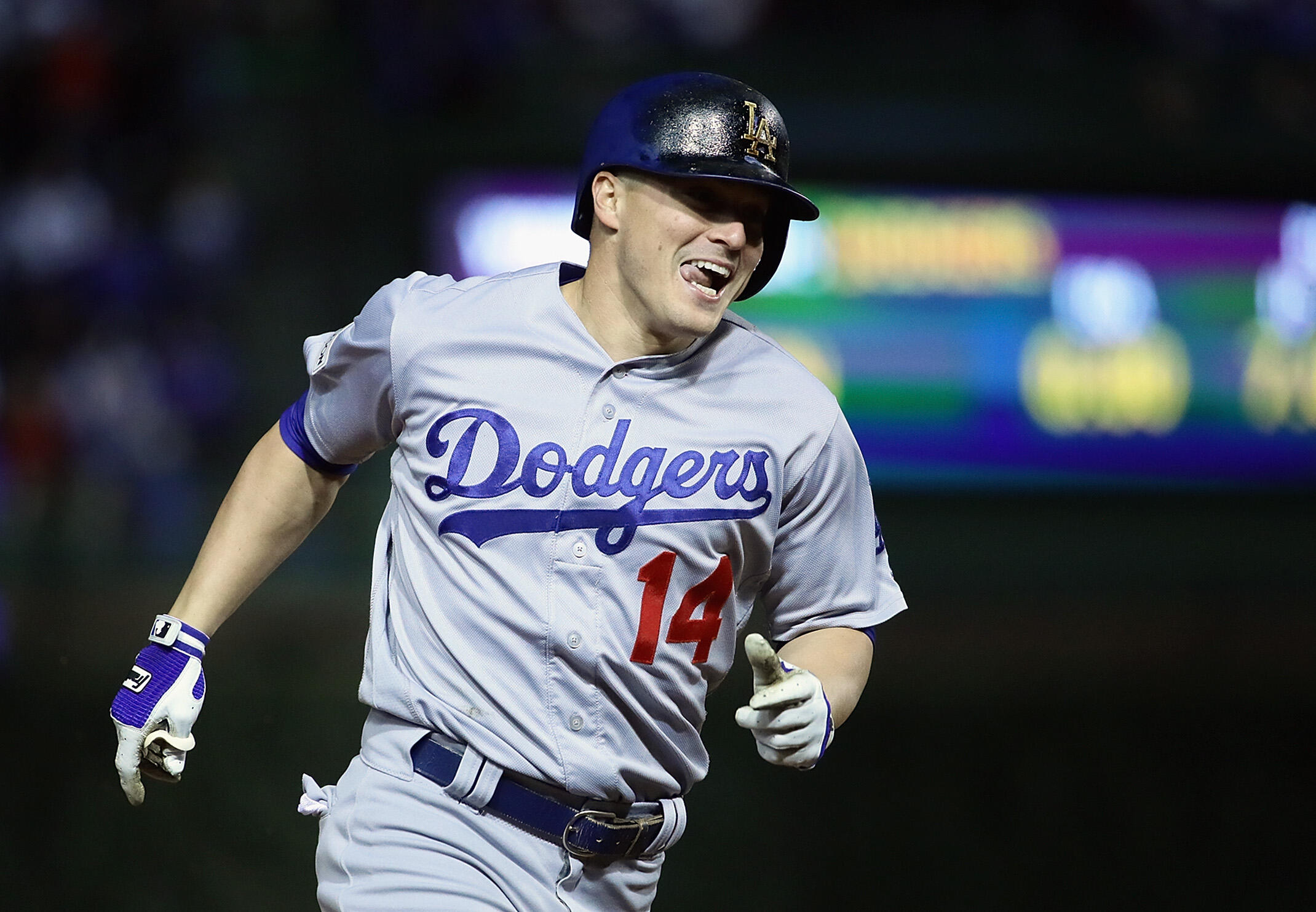 Following an impressive showing for the Dodgers in 2017, including a three-HR performance in a Pennant-clinching NLCS win over the Cubs, utility man Enrique Hernandez is already starting 2018 off on a high note.

Hernandez took part in Monday's Tournament of Roses Parade, and did so for a great cause. The 26-year-old rode on City of Hope's parade float to raise awareness for cancer research, alongside his father, Enrique Sr., and former Dodgers GM Fred Claire — both cancer survivors.

Read more on this story at Dodgers.com