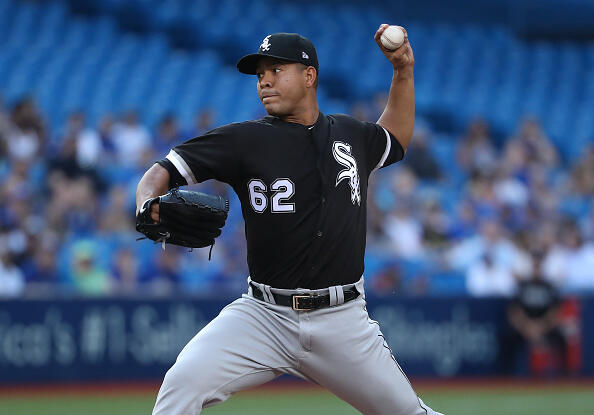 It’s July 13—one day until baseball’s second half commences—and the Dodgers and Cubs, who squared off in last year’s NLCS, are trending in opposite directions.

The Dodgers, on a 26-4 tear since June 7, sit boast a 61-29 record—tops in the league. Their adversaries from Chicago are 43-45 and trail division-leading Milwaukee by 5.5 games.

Early Thursday, the Cubs showed they aren’t quite ready to let last year’s October magic slip through their grasp by trading for White Sox ace Jose Quintana. Quintana, who sports a career 3.51 ERA, could help a rotation that ranks eighth in the National League in that regard.

You may remember the Dodgers blew a 2-1 lead against the Cubs in last year’s NLCS and given their torrid first half, are primed for revenge this October. But with the Cubs willing to part with top prospect Eloy Jimenez and Dodger fans anxious, Andrew Friedman and the Dodgers front office could soon pull the trigger on a big deal.