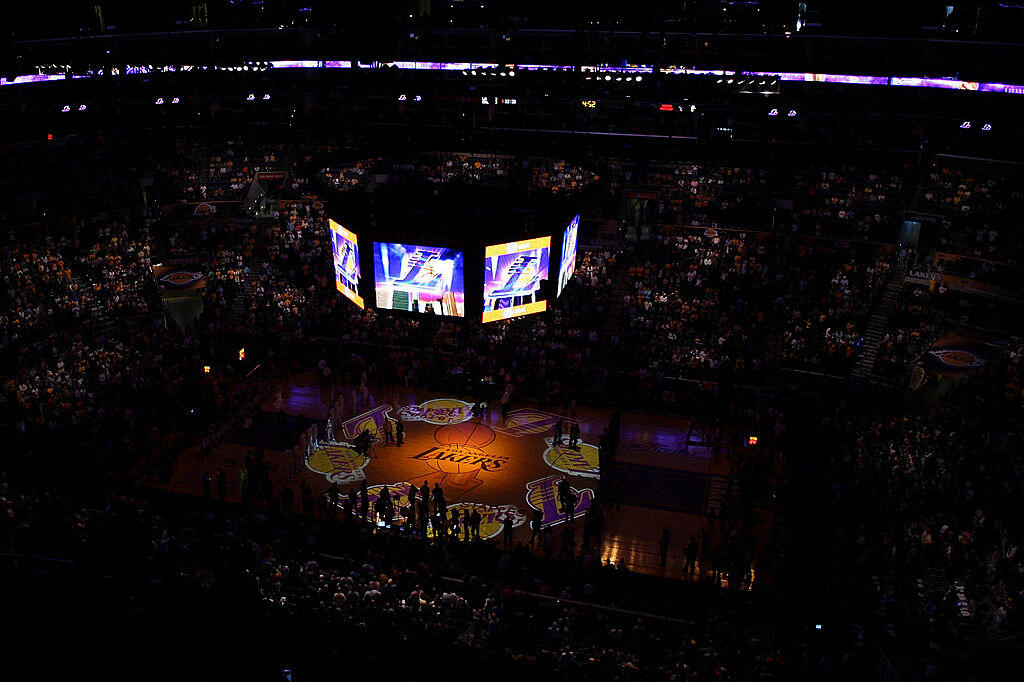 The Los Angeles Lakers will be keeping their fingers crossed during next week's NBA lottery, as their ability to secure a top-three pick will significantly impact their roster makeup for the foreseeable future.

If the Lakers land outside the top-three, their pick goes to Philadelphia 76ers. If they keep the selection, there is a belief UCLA's Lonzo Ball will be the pick. According to a recent report, however, there are three other players under serious consideration: Washington point guard Markelle Fultz, Kansas forward Josh Jackson and Kentucky point guard De'Aaron Fox.

Either the Lakers will start locking in on UCLA point guard Lonzo Ball, Washington point guard Markelle Fultz, Kansas forward Josh Jackson and under-the-radar Kentucky point guard De'Aaron Fox—the four players they are most considering in the top three, according to league sources…or they won't.

Regardless of which direction the Lakers go -- assuming they secure the pick -- it will spur a shake-up in the rotation at the very least.

The fact that three point guards are in consideration means the team could be heading in a different direction with D'Angelo Russell, either with a shift over to shooting guard or looking to deal the enigmatic point guard. In regards to the one non-point guard, Josh Jackson, it would give the Lakers another athletic wing to pair with 2016 first round pick Brandon Ingram.