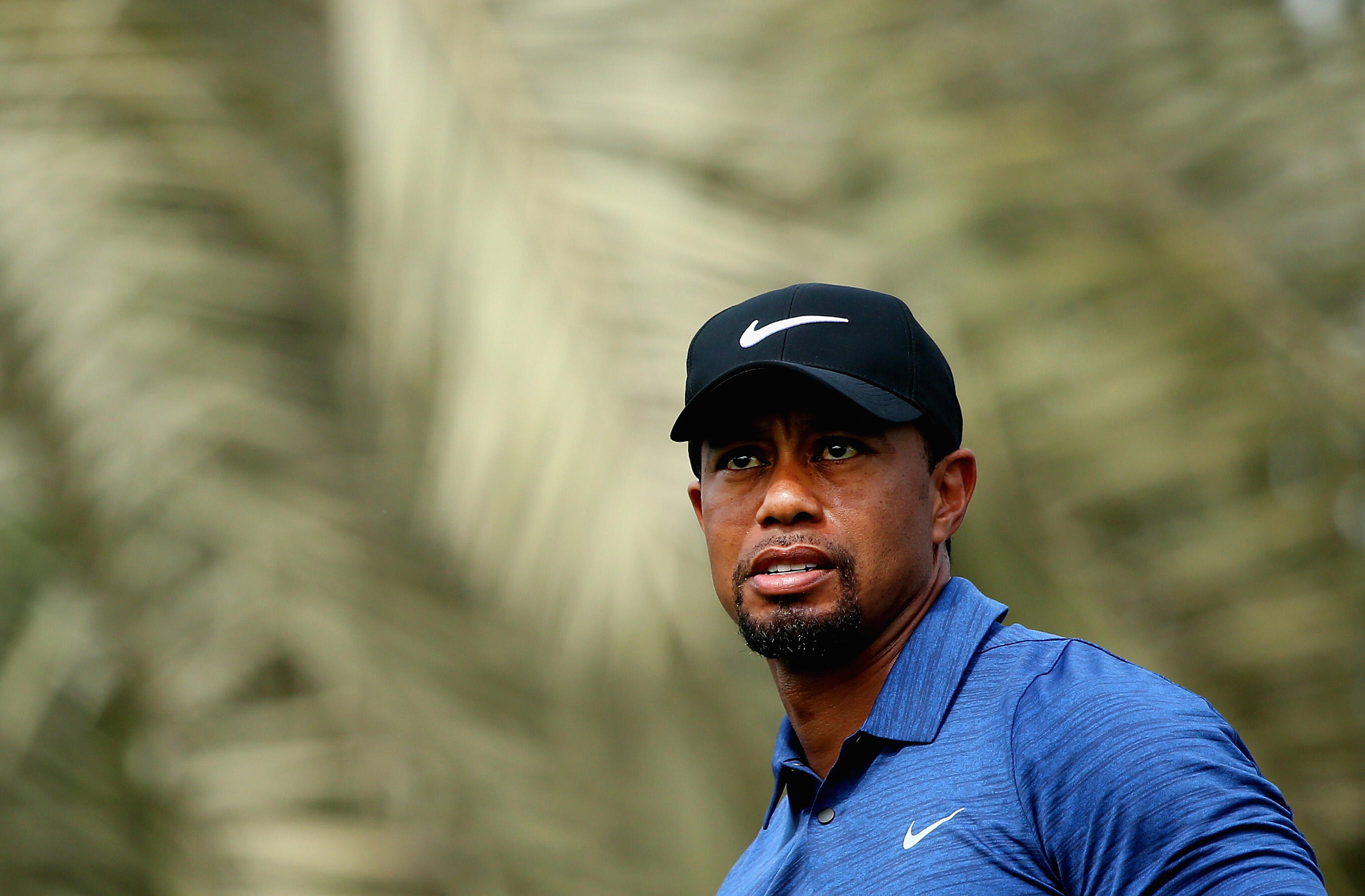 Back issues have haunted Tiger Woods in recent years, and it appears that trend will not be ending anytime in the near future.

News broke on Thursday that Woods had undergone his fourth back surgery in the past few years. As a result, his availability for the remainder of the 2017 season is in doubt.

A statement on Tiger Woods' official website reveals that the operation was performed to relieve pain, and that patients typically return to full activity within six months.

"The surgery went well, and I'm optimistic this will relieve my back spasms and pain," Woods said. "When healed, I look forward to getting back to a normal life, playing with my kids, competing in professional golf and living without the pain I have been battling so long."

Due to previous herniations and three surgeries, Woods' bottom lower-back disc severely narrowed, causing sciatica and severe back and leg pain. Conservative therapy, which included rehabilitation, medications, limiting activities and injections, failed as a permanent solution, and Woods opted to have surgery. The procedure was a minimally invasive Anterior Lumbar Interbody Fusion (MIS ALIF) at L5/S1. The surgery entailed removing the damaged disc and re-elevating the collapsed disc space to normal levels. This allows the one vertebrae to heal to the other. The goal is to relieve the pressure on the nerve and to give the nerve the best chance of healing.

Woods missed the cut at the Farmers Insurance Open in January, his only PGA appearance of 2017.