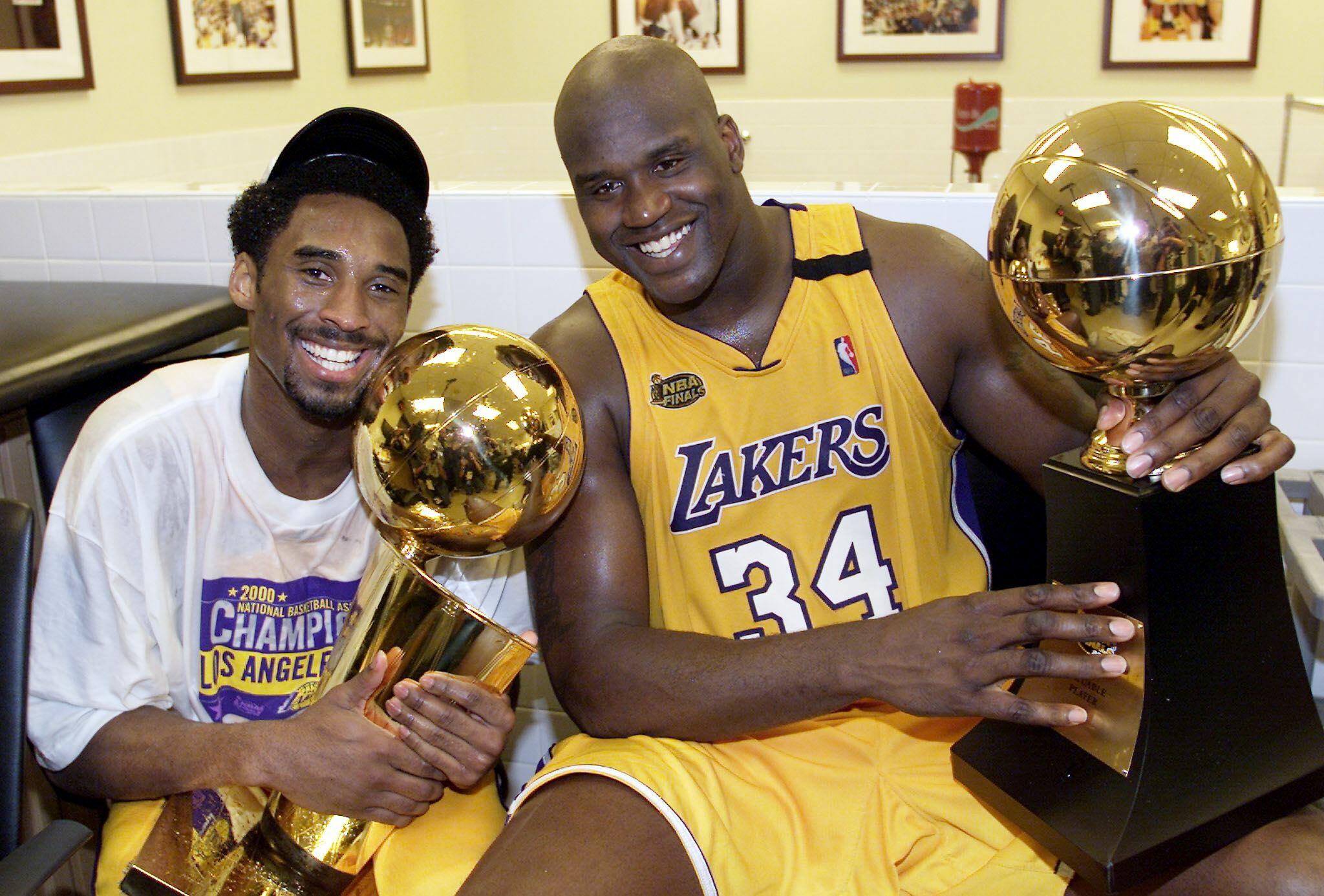 How will [Shaq] be remembered by the fans of L.A.?

The big, cuddly Aristotle. The guy you couldn't keep your eyes off of in the middle. The guy that was exceptionally dominant at his position.

Or, on the other hand, someone that was disrespectful toward the franchise at the end. Someone that did not leave on good terms.

When it comes to the question of what Shaquille O'Neal's legacy with the Lakers is, there are no simple answers.

O'Neal enjoyed one of the most dominant stretches in NBA history as the franchise claimed three consecutive championships to start the 21st century. He was also a volatile figure at times whose public spats with teammate Kobe Bryant and ungracious departure split the fan base.

So what is Shaq's ultimate legacy with the Lakers?

Fred Roggin and Rodney Peete discuss on the eve of a statue being unveiled at Staples Center in his honor.