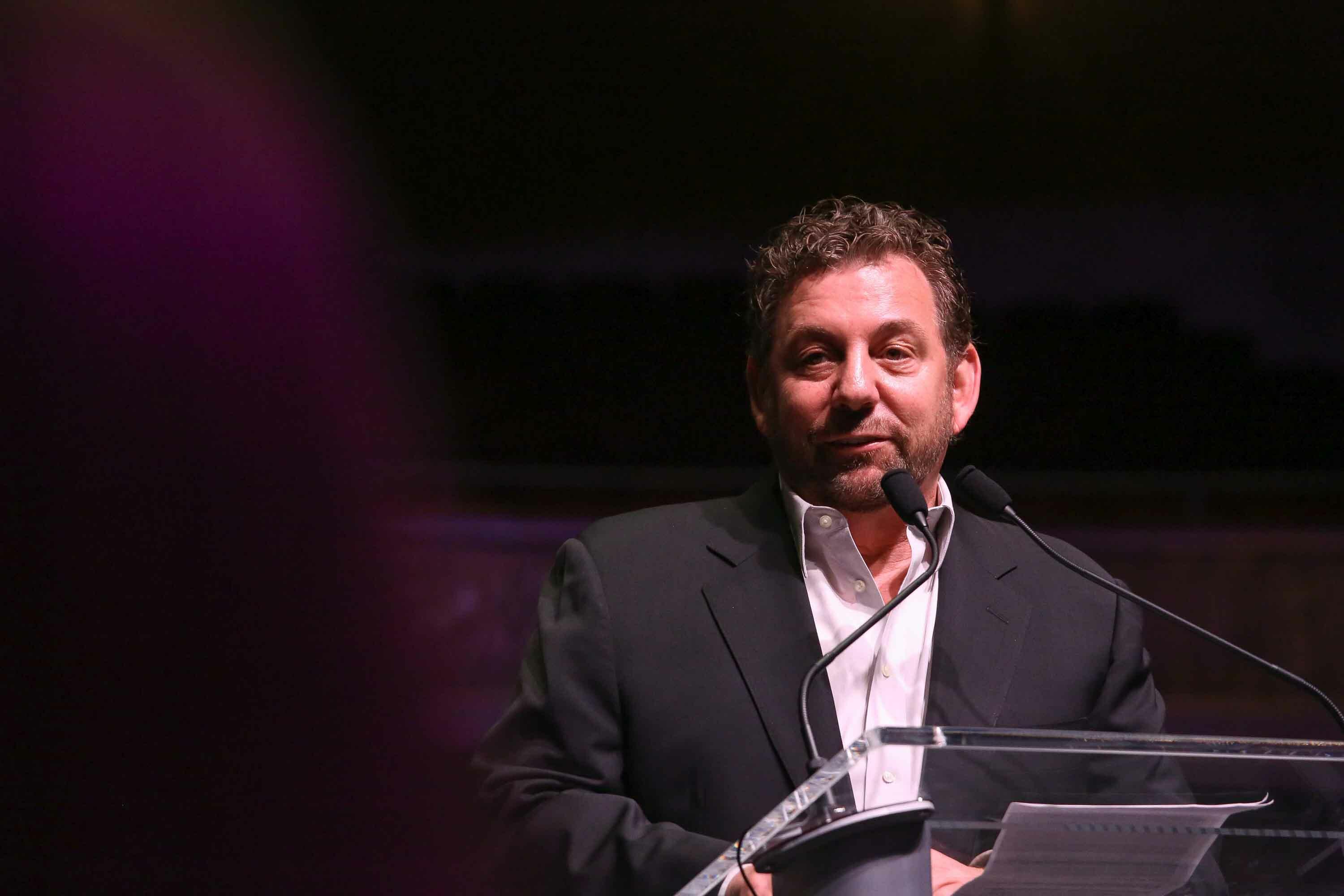 As if the New York Knicks had not incurred enough negative attention in the past week, Warriors star Draymond Green has decided to add some fuel to the fire.

“You doing it for me, it’s all good. You doing it against me … you speaking out against my organization, it’s not good anymore?" Green said. "That’s a slave mentality. A slave master mentality. That’s ridiculous. It was all fine and dandy when he was laying people out, taking fines and all this stuff for your organization. But now all of a sudden when he says something that he feels, it’s a problem.”

Regardless of where you stand on the Dolan-Oakley fiasco, there is no doubt that Green's comments will generate quite the stir on social media.