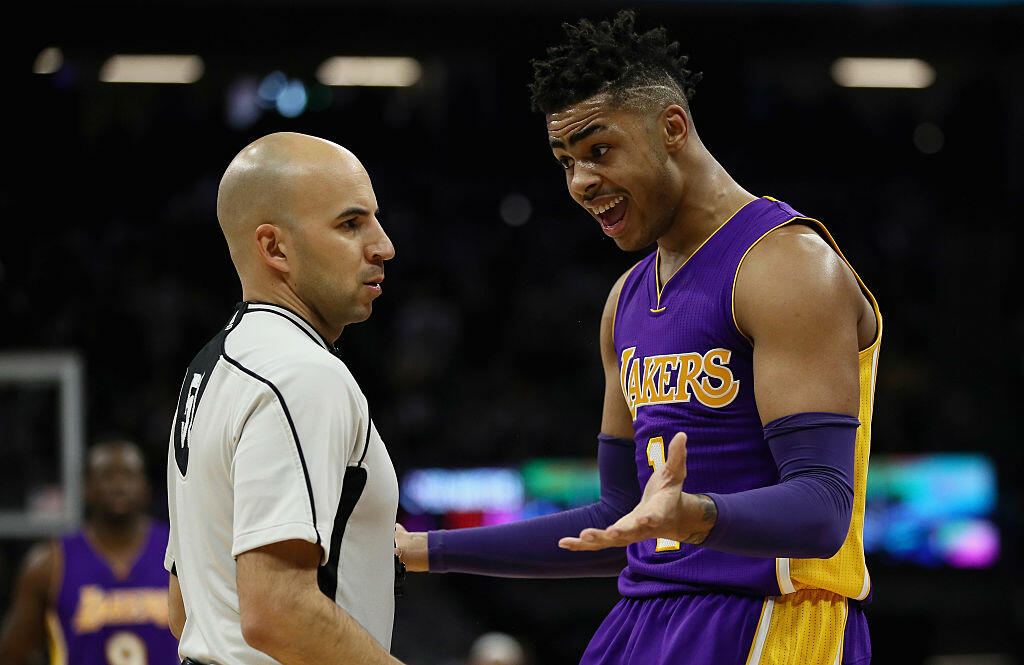 The Lakers are on pace to hold one of the top picks in this year's NBA Draft, and given Russell's inconsistency at point guard throughout his brief tenure, the team may not want to pass up on a potential cornerstone.

"This is such a sink or swim time for D'Angelo Russell. These next 30 games is his future with the Lakers," Smith said. "If he's consistent and playing great, then 'okay, he's our guy.' But if it's like D'Angelo Russell has been where he plays like he did night, and then the next two nights it's 3-for-10 shooting and he only plays in 23 minutes because of foul trouble. Whatever it is. Then you realize he's not the guy."

Listen to the discussion below.