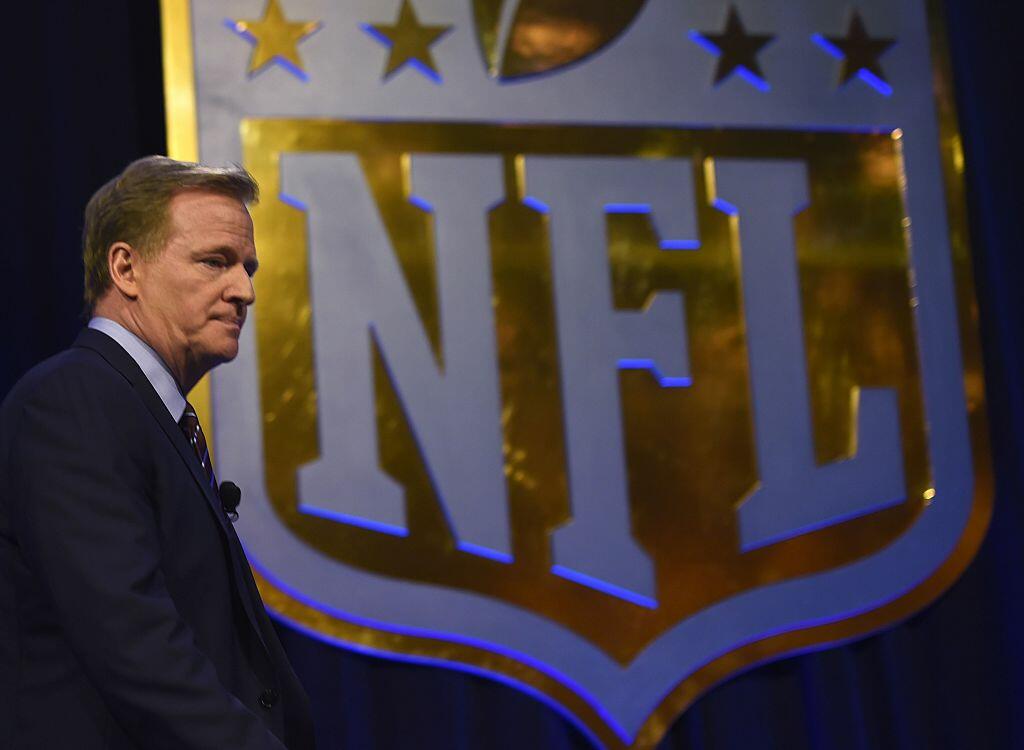 Whether it is concussions, off-the-field misconduct or inconsistent officiating, it seems as if the NFL is constantly battling a public image crisis.

This season, however, the league's most prevailing concern was plummeting television rights — prompting the following question: Was 2016 a good year for the NFL?

"It didn't start off very well. When you have primetime ratings 25 percent lower than they were the year before, in this apples-to-apples comparison, that's concerning," Florio said. Now after the election, it turned around, and I think the playoffs were good considering the circumstances. With one good playoff game, the ratings were on par with what they were last year. I think its turning around and I think next year has the potential to be very good."

Watch the full interview below.