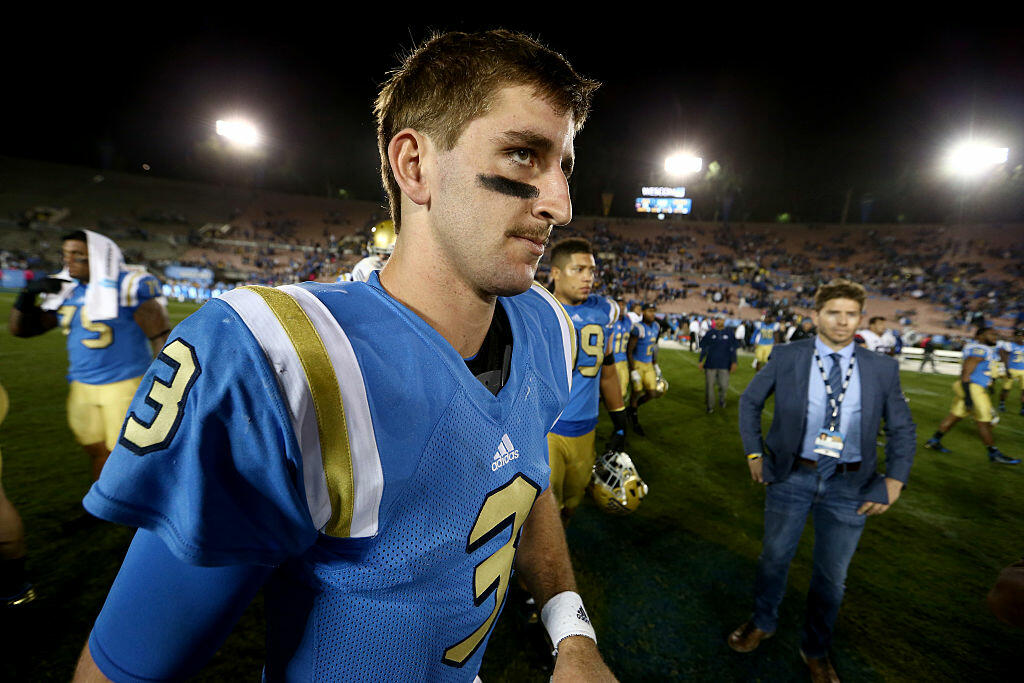 According the the 247sports Composite, The Golden State will produce the nation's top-ranked recruit in UCLA commit Jaelan Phillips and the No. 3 prospect in Alabama-bound running back Najee Harris. The USC Trojans boast a top-10 recruiting class as of late January, with 11 commits hailing from California.

But where does the state rank nationally when it comes to producing elite college football talent?

SB Nation recently conducted a study using data from the 247sports Composite that analyzed the roots of college football's "blue chip" recruits from 2013 to 2017. During this span, California produced 199 blue chip prospects — the third-most in the country. Texas produced the most with 229, followed shortly by Florida at 226.

These three states alone accounted 39.4 percent of the elite high school talent in the country.

See where all 50 states rank here.