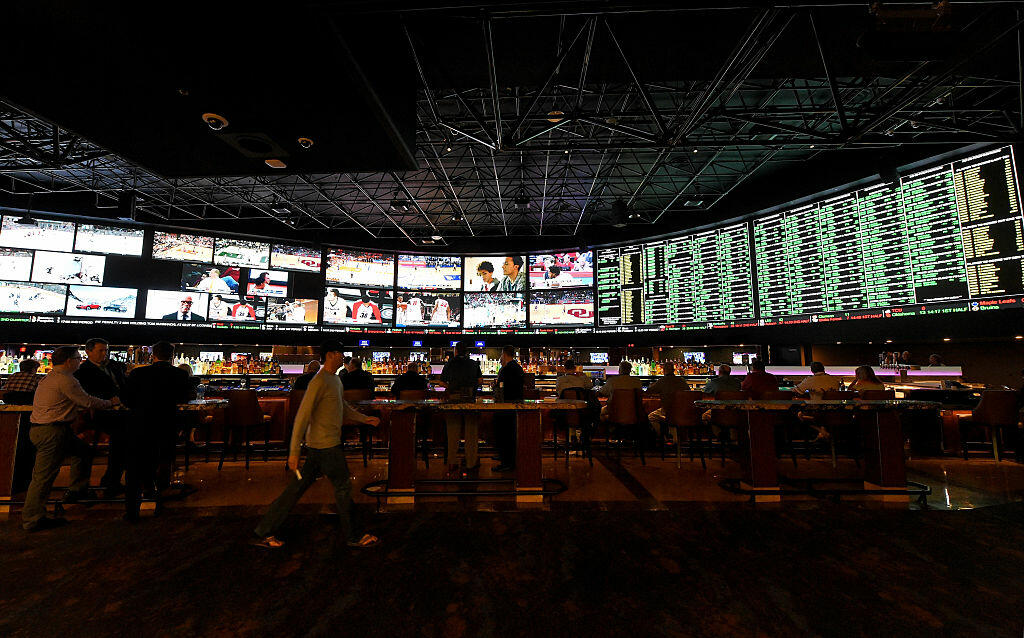 The Atlanta Falcons have been a seemingly unstoppable force as of late, but oddsmakers are still tilting the betting lines in favor of the most prolific franchise of the 21st century for this year's Big Game.

Initial betting lines for Super Bowl LI have been released, with the New England Patriots sitting as three-point favorites. The over/under for the game has been set at 58 points.

The Super Bowl will be played at NRG Stadium in Houston on Feb. 5, and will be televised on FOX.