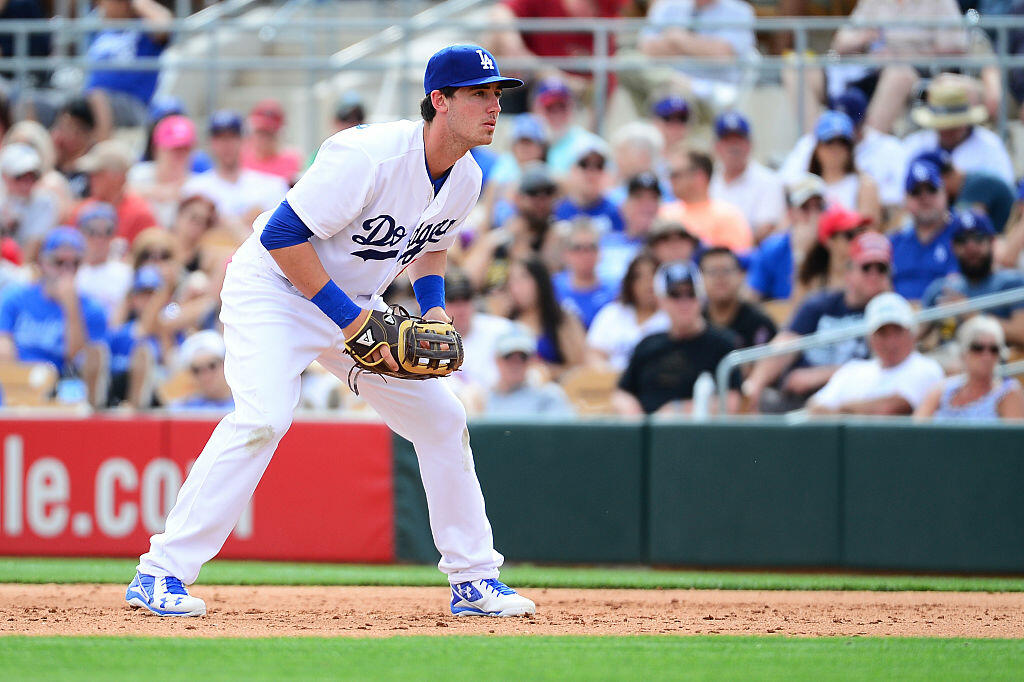 With five-time All-Star Adrian Gonzalez entering the late stages of his career, there is a natural inclination by Los Angeles Dodgers fans to glance at what lies ahead at first base. Evidenced by MLB Pipeline's recent prospect rankings at the position, the future is considerably bright.

MLB Pipeline listed the Dodgers' Cody Bellinger as the top first base prospect in all of baseball last Friday. His performance on the field last season makes it difficult to argue otherwise.

Bellinger followed up a breakout 2015 campaign in which he hit 30 home runs in the California League by belting 23 home runs at Double-A Tulsa. In just three games with Triple-A Oklahoma City, the Scottsdale, Ariz. native went 6-of-11 at the plate with three home runs, six RBIs and five runs scored.

Bellinger, the son of former major leaguer Clay Bellinger, is also viewed as a valuable defensive asset with the ability to play all three outfield positions.