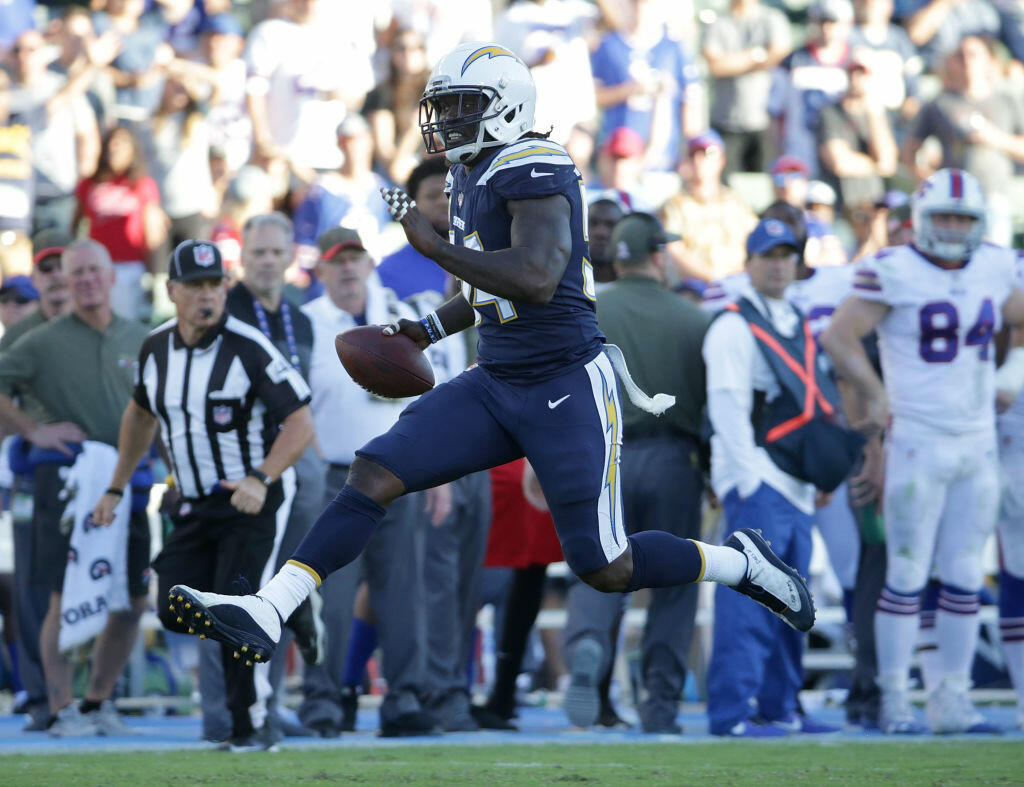 Chargers defensive end Melvin Ingram played a vital role in the team's 54-24 beatdown of the Buffalo Bills on Sunday, returning a fumble for a touchdown.

After the game, Ingram caught up with former Chargers Pro Bowler and current analyst Nick Hardwick. Ingram discusses Sunday's blowout, the upcoming Thanksgiving game against the Cowboys and more.

Listen to the full interview below!