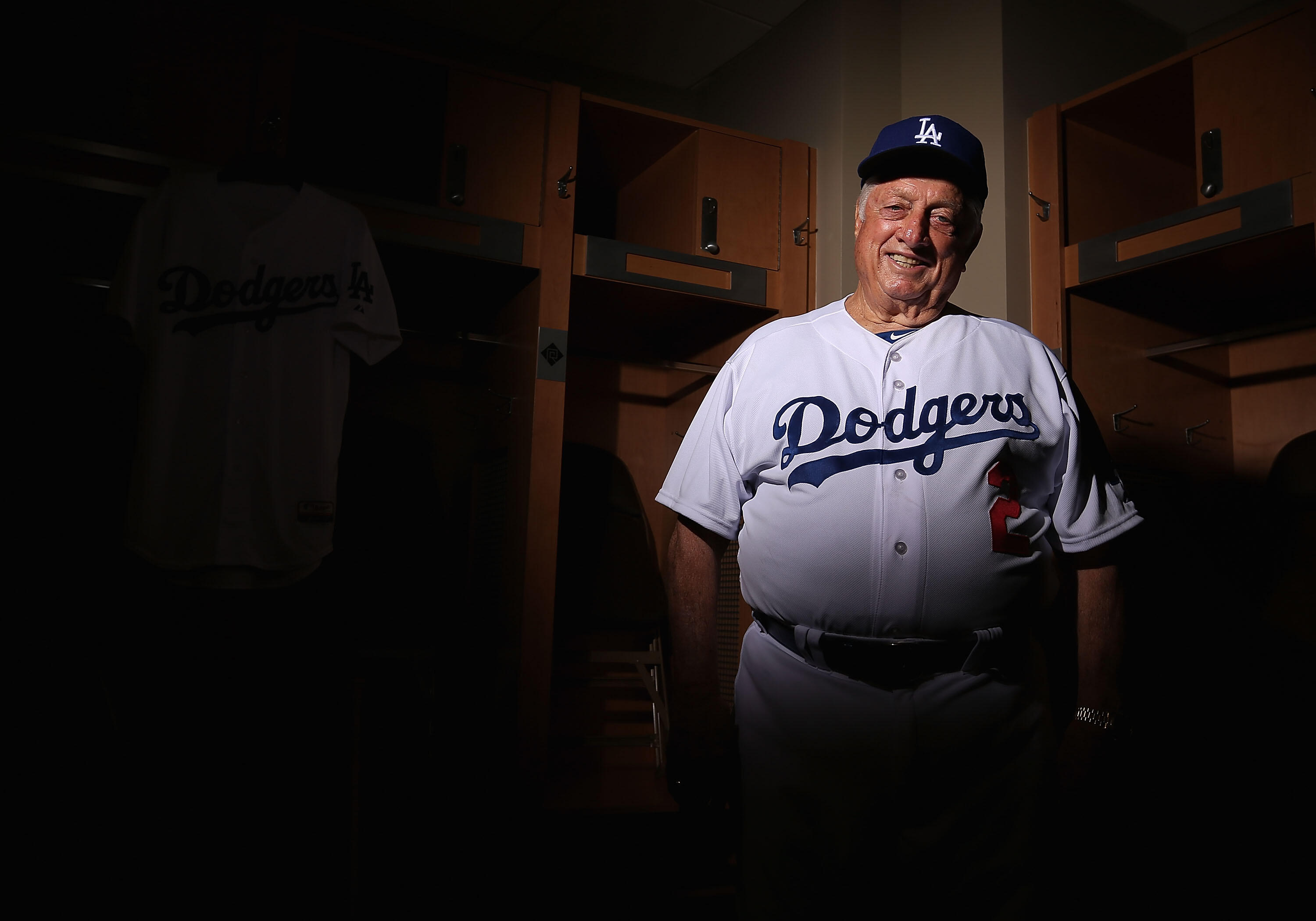 The Dodgers are giving away the first of an eight-part Great Dodger Moments coin series on Wednesday night at Dodger Stadium, honoring longtime Dodger manager Tommy Lasorda's induction into the National Baseball Hall of Fame.

Below are some facts about Lasorda's Hall of Fame career:

For the rest of the Great Dodger Moments coin series, as well as all other promotions coming to Dodger Stadium, click here.