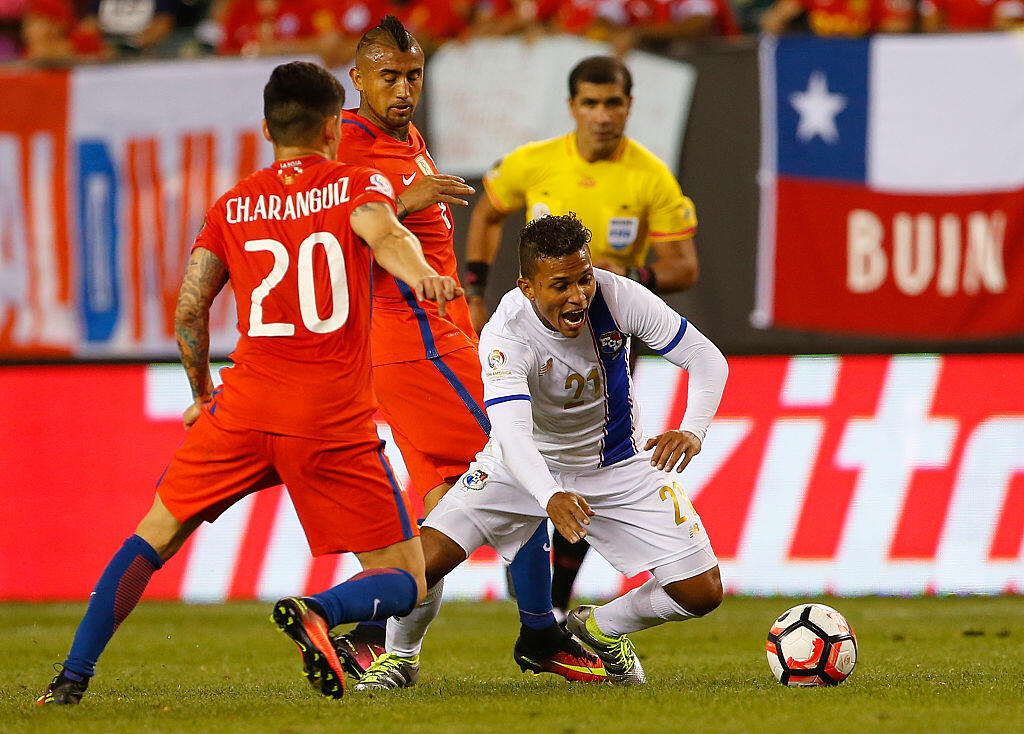 An absolutely heartbreaking story unfolded over the weekend, as Panama national team member Amilcar Henriquez was gunned down while stepping outside of his home in Panama's Colon province.

The Associated Press reports that seven arrests have been made in connection to the murder, which took place on Saturday. A prosecution statement on Sunday did not reveal a motive, but it has been reported that three of the suspects are minors and there was no evidence of a robbery.