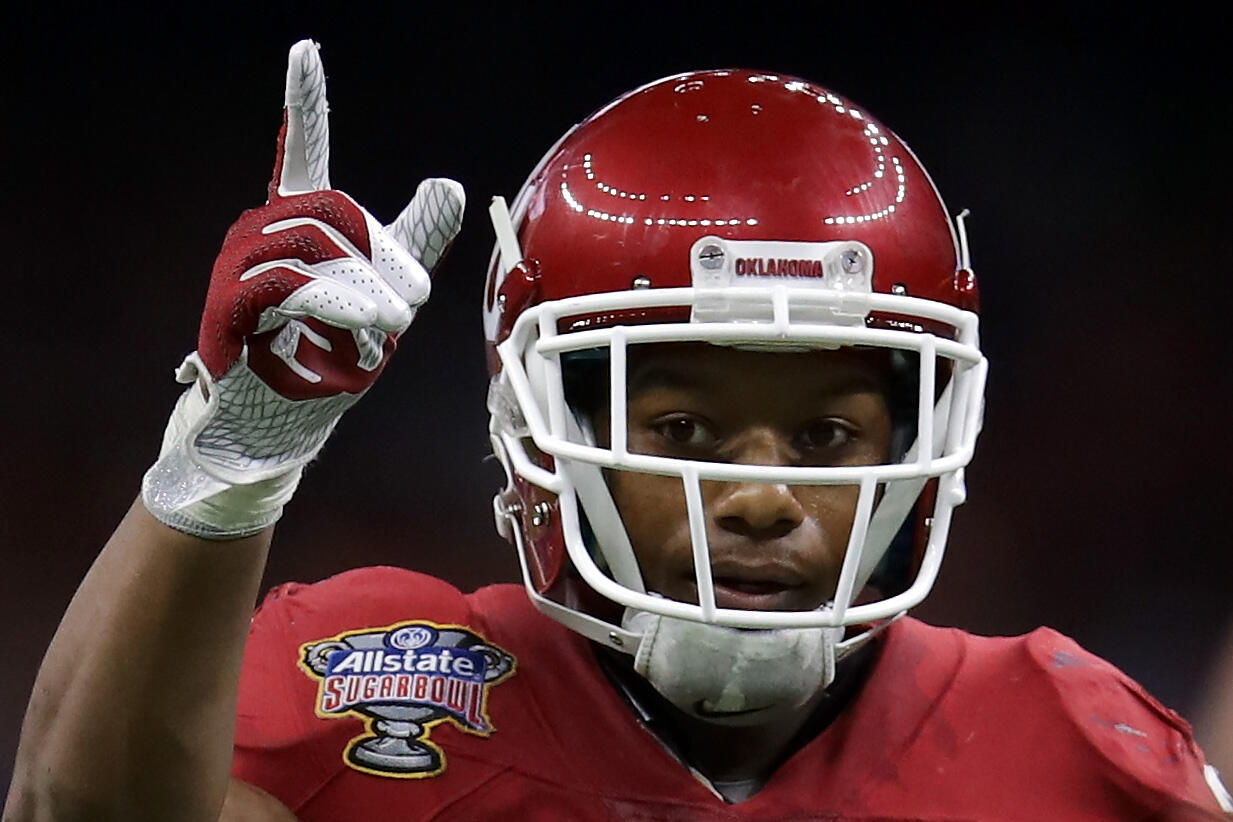 Pro Football Talk - The Raiders are reportedly interested in adding Marshawn Lynch to their backfield, although that would require either a trade with the Seahawks or Seattle releasing Lynch in order for him to play in his hometown.

While that situation plays out, the Raiders are exploring other options to fill the void left by the departure of Latavius Murray as a free agent. Adam Caplan of ESPN reports that one of those explorations involved a meeting with Oklahoma running back Joe Mixon.

With Latavius Murray bolting for the Minnesota Vikings last week, the Oakland Raiders have not hidden their desire to add another running back to a backfield that already includes Jalen Richard and DeAndre Washington — both talented young backs, but hardly Pro Bowlers at this state in their careers.

There have been constant rumors of mutual interest between the Raiders and retired Seahawks running back Marshawn Lynch, but in the event this marriage never formulates, Oakland is exploring its options.

One of those options: disgraced former Oklahoma running back Joe Mixon.

Mixon infamously punched a woman in 2014, breaking multiple bones in her face. But as the NFL has shown us with the emergence of Chiefs wide receiver/return man Tyreek Hill as a rising star, talent oftentimes trumps morality.

What would your reaction be if the Raiders drafted Mixon?