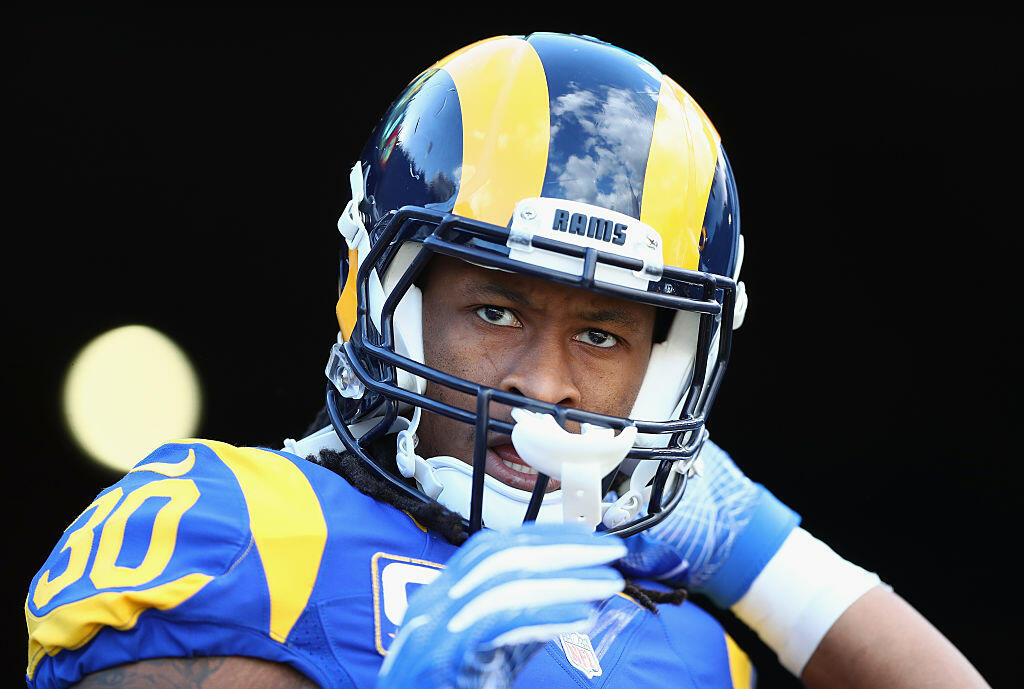 Todd Gurley endured a disappointing 2016 campaign following an electric rookie season. While these shortcomings were in part due to atrocious offensive line play, some of the blame falls on the 22-year-old running back.

According to a report by Jason Cole of Bleacher Report, former Rams coaches believe Gurley's severe letdown is of his own doing.

Gurley rushed for 221 less yards and four fewer touchdowns in 2016, despite carrying the ball 49 more times than the year prior.

The report alludes to off-the-field distractions, such as hanging out with Jay-Z too frequently and missing a large portion of the offseason program. Gurley's former coaches also question his criticism of the offensive scheme, considering that it was the same system he flourished in as a rookie.