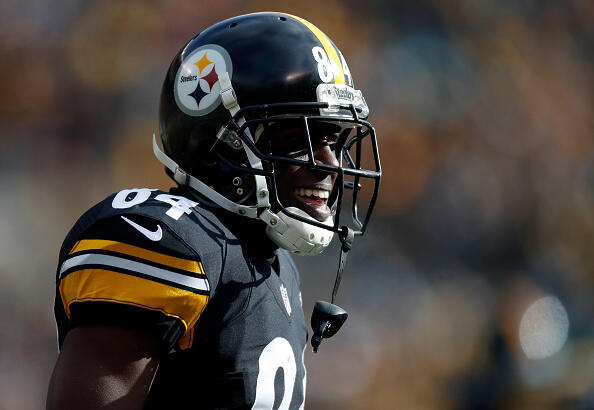 Following a week in which Pittsburgh Steelers wide receiver Antonio Brown was ridiculed for an ill-advised decision to broadcast live from the team's locker room, more concerning details surrounding the Facebook Live session have emerged.

Brown broadcast the team's victory celebration after last week's divisional round win over Kansas City via Facebook Live, drawing the ire of head coach Mike Tomlin, quarterback Ben Roethlisberger and a large faction of former players and media. The latest revelations will certainly not help the wide receiver's case among his critics.

Per a league source, Facebook actually encouraged Brown to engage in a Facebook Live session from the locker room after the game.

A Facebook spokesperson declined comment on the situation. One other source, speaking on condition of anonymity, admitted that there has been contact between Facebook and Brown but insisted that Brown was not directed to broadcast live from the locker room.

There is a strong possibility that Brown's antics, which were a violation of the league's social media policy, were financially-driven. According to NFL.com's Ian Rapoport, Brown has a six-figure marketing deal with Facebook.