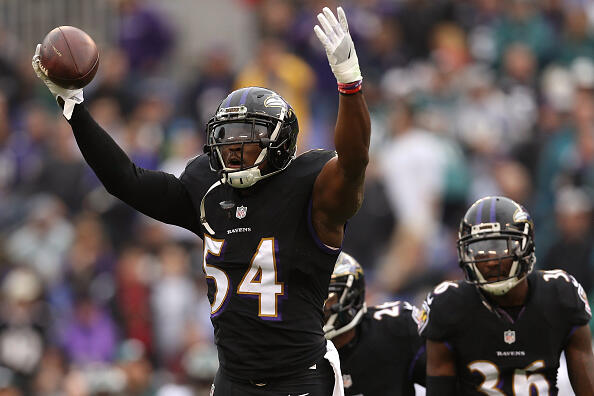 Zach Orr has become the latest player to retire from the NFL with a promising career just barely getting underway.

According to a report from NFL Network's Ian Rapoport, the 24-year-old Baltimore Ravens linebacker is retiring due to a serious injury.

The news gives a sad turn to a remarkable story. Orr went undrafted out of North Texas in 2014, before working his way up from the special teams squad to the starting linebacker corps. In 2016, he lead the Ravens with 132 combined tackles.

The Baltimore Sun reports that Orr's retirement is a result of a congenital neck condition.